It takes one person to make incredible changes. That person is you. Need I say more?

Most times, circumstances may cause us to lose joy, but each day we must make concerted effort to find reasons for laughter. 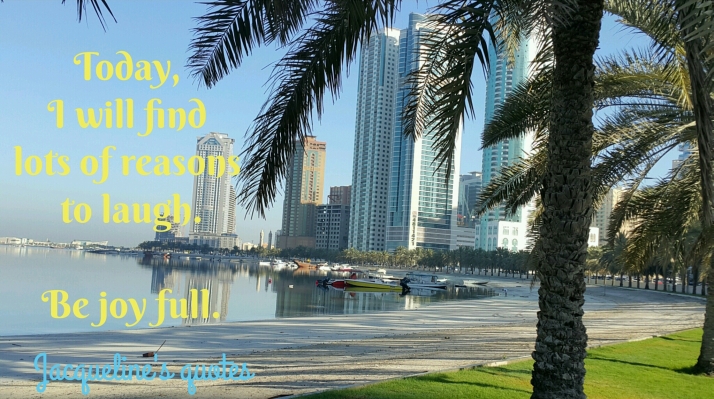 I do my regular featured blog posts from links that fellow bloggers send across, but I realized that I haven’t shared other posts that caught my interest in a long time.

I recognize that a lot of bloggers – except few – bother to read reblogs and now and again, I stumble on posts that I find myself nodding along in agreement as I read them and wish to share.

I offer these few. I found sense, laughter, reflection and inspiration. Do take a peek. I am disabling the comment button to encourage you to visit the blog sites.

Born in a body

Newsflash: It ain’t about them

One Mother of a Tomato!

Thank you for stopping by.

By the time I’m done living, I want my entire being to be thoroughly engraved upon with laughter lines of hilarious moments stumbled upon. Jacqueline

Truth comes out in moments of laughter and real life circumstances serve as fodder for comedians who turn them into amusing anecdotes with the underlying truth nicely or sometimes not nicely veiled.

I certainly love a hearty laugh for life can get too serious at times but there are times that we’ve got to be truly mindful of things that we laugh at, for not everything is a source of comedy. Crass jokes about rape, molestation et al are distasteful, to say the least.

I enjoy searching out good funnies every day and laugh till tears run down my face. My husband and I get to share jokes that we find and that also serves as a warm moment for us when we are together 😉

On the other hand, if not for the seriousness of the issues at hand, the state of the World politics has become a comedy of sorts. The political commentaries have been thoroughly entertaining to read and watch and beneath the deluge of opinions that everyone seems to have, the truth lies somewhere.

I prefer comedy without the tragedy

for laughter is a sweet melody to the ears

and rhapsody that enriches the soul. 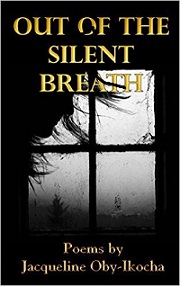 “Affection is responsible for nine-tenths of whatever solid and durable happiness there is in our lives.” C.S. Lewis

“Love is strong in its passion; affection is powerful in its gentleness.” Jules Michelet 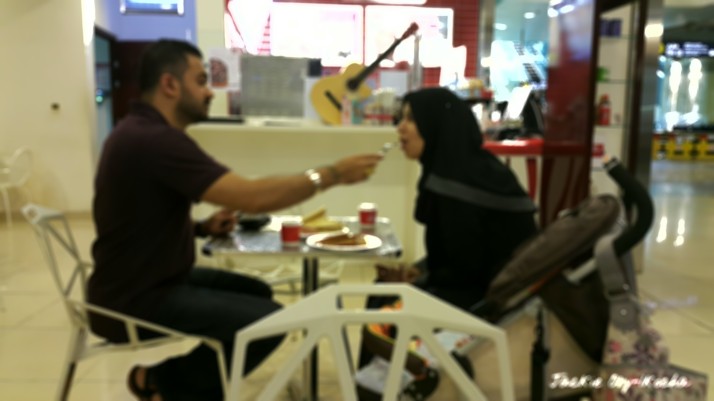 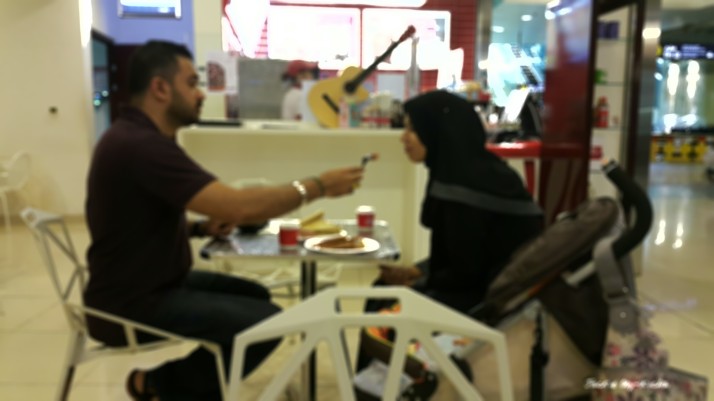 Call me inquisitive or curious and you are probably right, but I can’t help loving to watch people. It’s called Social Engineering 😉

While waiting for the train, I sat for a quick coffee and sandwich and enjoyed the warmth exuding from the young couple and their gorgeous baby who were seated near me.

My nosy self couldn’t help engaging the Pakistani couple in a conversation. Seeing a man show his wife some tender affection is not a common sight over here and their quiet joy in each other was simply infectious and heartwarming.

The photos are deliberately blurred at their request. It was a privilege to be around them. I went away smiling 🙂 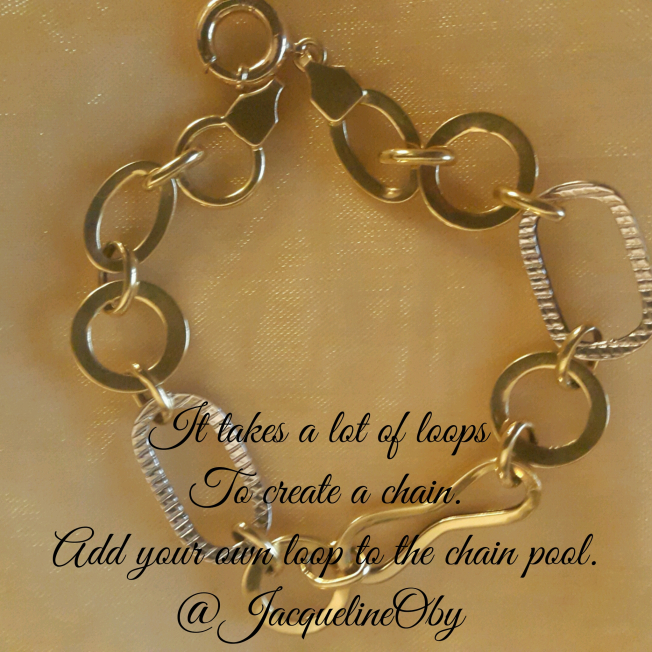 Sophia You have to read Tanya’s posts on Post Prodigal Son to appreciate when I say that she’s a wonderful, talented writer. Her flow is so natural, so sublime. I will leave you to take the time and be the judge 🙂

Laugh till it hurts: Living with MS (multiple sclerosis) is a tough call but with a positive attitude to get through each day with humour is a blessing in itself. I laughed even though I knew that the issues she addresses are tough. Here’s my comment below:

You tell this in such a lighthearted manner that one can’t help but laugh. However, I know it must also be a struggle and strain sometimes and it’s a good thing that you’ve got a positive disposition and your grandma is a wise woman. Laughter is good medicine.

A quick drive-thru to say hello can gain you a friend.

Brand me whole as only you can

That the entire score of me

Knows nothing but the fullness of you.

The writers quote Wednesday’s prompt for this week is laughter and I looked up that lovely quote above.

I love laughing. In my opinion, robust laughter is like a song to the ears that the soul dances to. I like being around people who have a good sense of humour and can make me laugh and who equally laugh at themselves. They don’t nitpick and take offence easily. Staying around grouches can be bone wearing and grey. At some point, we would all die, but while we are alive let’s live it with laughter on our lips.

Sometimes, especially during the weekends, I deliberately go on YouTube to look up comedians and enjoy a good half hour of silliness 🙂

When we moved here, I was initially taken aback by the number of serious, stoic faces that dotted the horizon. I even wrote a poem about it which languished in my draft. Some looked outrightly like people who had sucked on sour lemons as if it would hurt them to smile while some wore a grimace like they had a bad case of gas.

Over time, I started distinguishing them by their nationalities and realised that some of the tightness of the faces are due to upbringing and religion. Of robbing the minds of reasons to be joyful and to see a fellow human in suspicion or disdain.

Some reminded me of the staunch hard-nosed Church deaconesses whose lips are perpetually pursed in criticism. Some religious tenets sap some humans of the joy of living. Their belief that your hard faced stoic stance shows you as a serious Muslim or Christain or whatever, is so wrong. Laughter or smiling is beautiful.

No one expects anyone to go around looking like a clown, but life can be taken seriously without looking morbid about it.

Since we are all going to die anyway, I think I would look better with a smile on my face as I sign off on the last day in mirth.

Ha! When I saw Linda’s prompt for today’s streams of consciousness, I burst into laughter. I wondered how she picked such a random exclamation.

Most of you who  have read my blog would have seen this exclamation littering the horizon of my words from time to time like in these posts:I must have been born exclaiming, Nothing to be tricked about, Fruits of a hustle, Mama Put. I can assure you that there are several more 😉

I actually try to tame my usage of the ha’s and o’s on the tip of my tongue even though it does get the better of me sometimes. 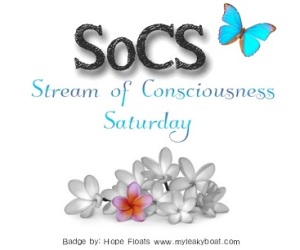 It’s the Nigerianness in me. Even if I live to be 120 years and maybe a resident in Nunavut, I am sure that ha, o  and hey, will feature in my writing as well as speech.

Back home, we exclaim a lot especially when we speak in pidgin language. Our sentences are emphasized with o, a, ha and hey! It’s literally impossible for us to do without our high-pitched punctuated exclamations. Haba! That simply takes away the flavour in the expression.

How can I tell you the depth of my askance or surprise if I don’t say ha? 😉

For instance, we use ha to express things such as:

Now I am speaking pidgin in my head as I write and in conclusion, ‘make I finish quick, quick waka comot for hia. E get place wey I won go buy market – let me finish quickly and go out. I need to go shopping somewhere.’

“It is good people who make good places.” Anna Sewell 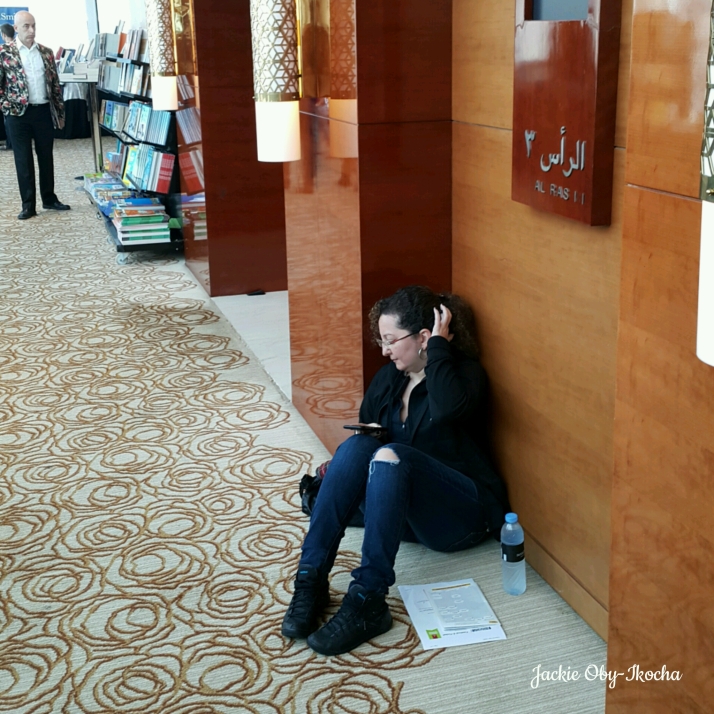 #Most people are inherently good.

“When you stop expecting people to be perfect, you can like them for who they are.” Donald Miller 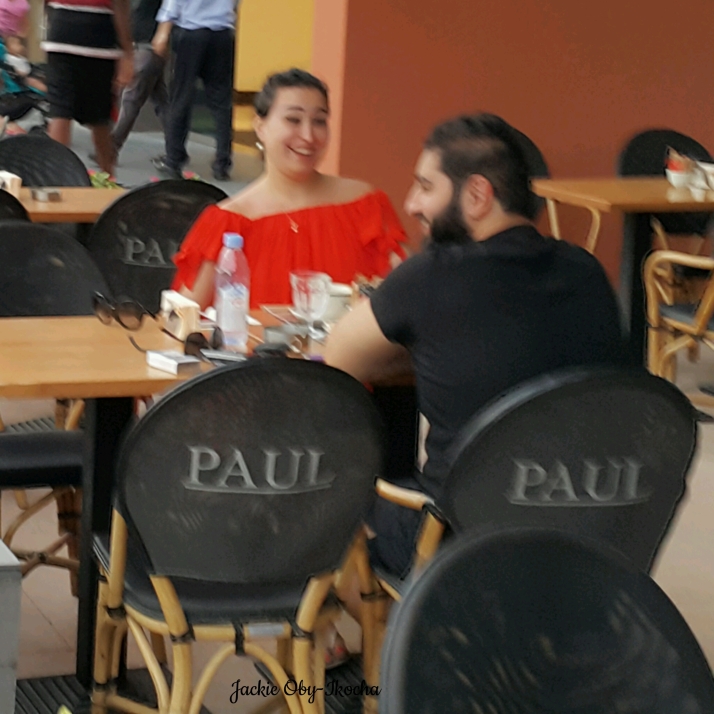 None of us is perfect, all are found wanting, we are in it together – Jacqueline.