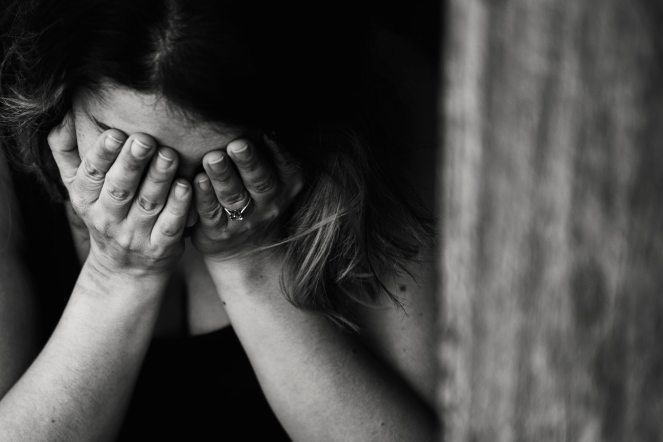 we cry,
not for what
our eyes see;

but for
the pain that
our heart knows. 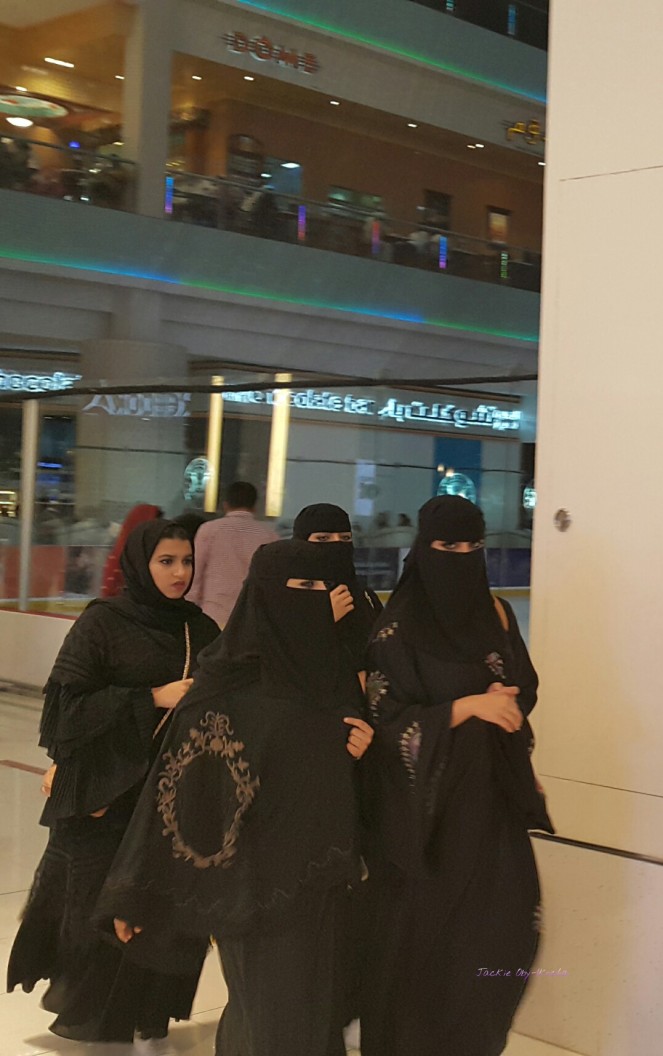 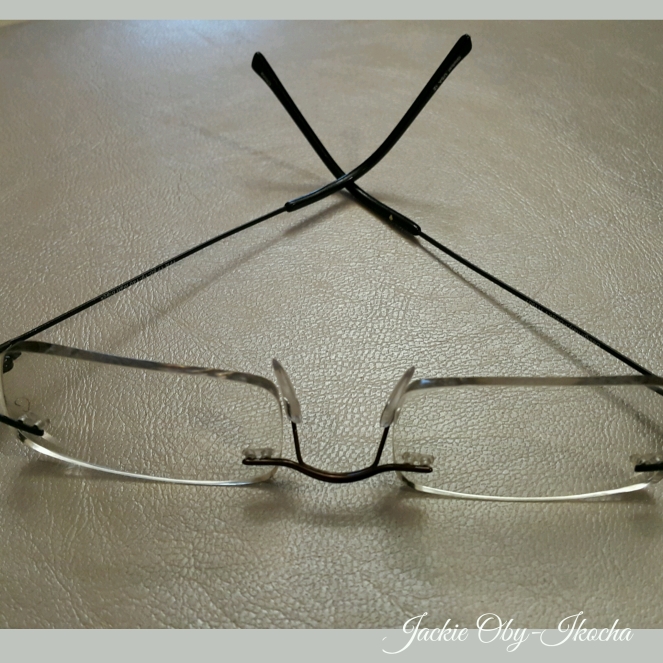 I chuckle as I write this. I can’t think of anything else when the word screen shows up as today’s prompt.

Why would the word screen rouse a chuckle out of me?

Well it reminded me of my short, sizzling courtship with my husband nearly sixteen years ago and when we first met.

I remember the first thought that I had when I looked at his glasses.

They were as big as a Boeing 727 jet with wide screen and behind the wide screen were very beautiful eyes.

I wondered why he was wearing contact lens and wearing such big screen in the name of glasses at the same time.

It turned out that they are not contact, but my husband has hazel eyes.

For a fully black man, that is not common. It was mostly albinos that I knew that had light eyes in Africa, but as time went on, I got to learn of Africans with blue eyes.

I think it was those lovely hazel eyes of his that got me and yes, for the love of me, he got rid of the Boeing 727 and we settled for a lovely pair of Tom Ford frames.

Feed your eyes with the right things, they are a door to your inner self.

Open your ears and listen well to ethical things,

Lest your mind becomes consumed by issues that don’t edify

Renew your heart so that your transformation comes from within to without.

Use your lips for utterances that speak for truth.

If you can do these little bits

You just might see those changes that you wish to see in the World. 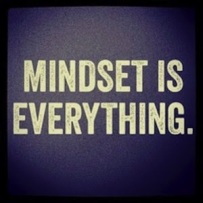 Now, I can satisfy my curiosity and also put my aching desire to rest.

I fidgeted as we stood in the quiet restaurant sizing each other up. She was calm.

I had chosen an exclusive restaurant, to give our brains an opportunity to assimilate each others presence,

without getting consumed in the distractions that comes from the busy-ness of a crowded place.

My stomach was filled with butterflies. I could almost feel the rushing flow of my blood in my veins.

This was a  moment that I had thought of all my conscious life.

The when? The what if? The how?

I felt that meeting her would be a glorious turning point in my stable life.

We would cry, laugh and take selfies.

We would talk non-stop to cover so much ground.

I came clutching the photo album, that I had put together.

I needed to slay my demons and I felt that she had the sword.

Finally, she would bring some rainbow and sunshine,

into the deepest parts of me that had lived for 27 years with the question; WHAT IF?

which had been constant shadowy companions, peeking over my shoulders.

I searched her eyes,

They were gray like mine; but they bore no warmth in their depths.

The curve of her lips which were shaped like mine; drew hard on the elegant E-cigarette which adorned her lips,

yet they could hardly shape into a smile.

Her raven black hair was devoid of any grey hairs. No strand was out of place. She was perfectly groomed.

She was still a very attractive woman; for her age.

I subconsciously smoothed down my floral Sunday best. I had dressed to impress.

Her facial features were stiff; I figured that it was due to the use of botox and not just the harshness of life.

A puff and a sip later,

Without much ado, she dove right into the matter.

I think you are grown up enough to understand, she said.

You came when I was least prepared to have a child, and the truth is that I am still not sure that I want that responsibility. I have never had motherly instincts, and at my age, I should know. I agreed to meet with you after all these years because I felt that was the least that I could do; so that you can move on.

I do not apologize for my decision to let you go. I did what I did because it was the best thing for me.

Does that make me selfish? Maybe?

But, look at you! You turned out very well. I am happy about that.

She picked up the tab, picked up her expensive looking leather pocket book and walked out of the revolving door,

without a backward glance. Only the whiff of her perfume and the trailing puff of her smoke lingered for a while.

I sat in utmost silence and bewilderment for quite a bit.

I polished off the remaining Cabernet Sauvignon as my idling brain struggled to process the entire episode.

For some reason, I did not feel a heavy crash of disappointment.

Some odd sense of burdened release seemed to be my most paramount feeling.

I felt like a captive whose shackles had been released. Free to love freely,

the woman who has nurtured me all these years, without any sense of guilt or boundaries.

I realized what my biological mother was,

a mere vehicle that providence used to bring me here.

That a good moment of feeling sexy and conception,

Did not automatically make you a good mother.

Through the figment of my imagination, that I had built over the years,

I had accorded so much what if’s and possibilities to her.

I was happy that I met her.

Happy to have the what if’s, the how and the when answered,

All in one fell swoop.

I may not have slain all my demons,

But I left my doubts and shadowy companions,

back in that exclusive restaurant.

I went home to my mother, my mum.

I looked in the mirror,

Who is that crazy looking lady?

Her hair was sticking out at all angles,

Her eyes bleary, like she had spent the night on a witch hunt.

Is that a hair I see on my chin?

All I need is a hooky nose,

To complete the look.

Now, where is my wand?

So that I can do SHAZZAAM!

And in a POOF!

The days in our lives are too short,

To live the precious hours on a slow lane of regret.

Most of us pray to live to a ripe old age,

but as most of us know,

It sometimes does not work out the way we plan it.

A brief analysis of your age in days,

Would make you realize that indeed,

We are all impoverished!

I chose to write in figures,

So that the length in writing,

Does not deceive your eyes,

Into believing, that you have all the time.

And make each day count,

No matter how small.