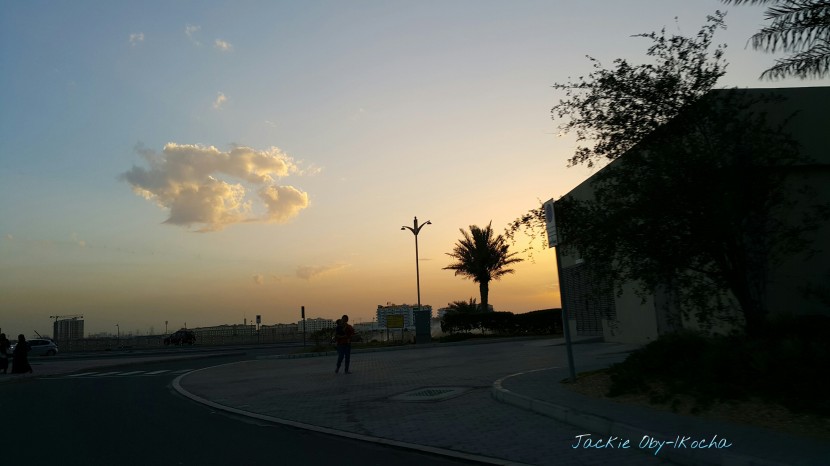 Have you ever met someone for the first time, but in your heart you feel as if you’ve met them before? JoAnne Kenrick, When A Mullo Loves A Woman

The prompt for this week’s writers quote is ‘mystery.’ We can write a piece of fiction, poetry etc, incorporating the word mystery.

I chose to write on incident’s that I have experienced severally in my life, especially because I had one just over the weekend and I daresay that you’ve probably had several yourself. I’ve had instances where I run into total strangers and I am totally convinced that our paths have crossed at some point in time. I have this certain feeling of knowing and familiarity which I found to be a bit eerie especially when I was much younger.

This also includes overhead conversations, that would have me questioning myself, trying to recollect where I had that conversation.

For days, I would mull over such episodes, but over time, I no longer bother with it. Now when I run into a seemingly familiar person, if I am close enough, I engage them in a conversation, laugh over the matter and move on.

I wrote the poem below in respect of that.

Our paths crossed each others
and a frisson of familiarity
raced through me.
The drone of your voice
curled inside my eardrums
pulling at memories
that are stored within.

A pull to draw closer and eavesdrop
made me pause and stand in clear sight
perplexed thought crossing my mind
as I shamelessly eavesdropped on your conversation
I was sure that sometime, somewhere,
we had the same conversation, you and I.

I tried to unravel the mystery in my mind
woolly cobwebs of memories buried
couldn’t cough up the answers that I sought
I dug deeper into dark recesses
seeking the unknown.
Who knew where what time and in what life
our paths had crossed

I cease my attempt to decipher
I seek no longer to solve
mysteries of déjà vu
that my mind wouldn’t unravel
But, I’ve come to understand in acceptance
that somewhere, somehow and in some life
You and I are kindred spirits.