I am proud of the woman that I am becoming. I have been up the rugged mountains, tumbled down in the valleys and on one heck of a journey to become this awesome. 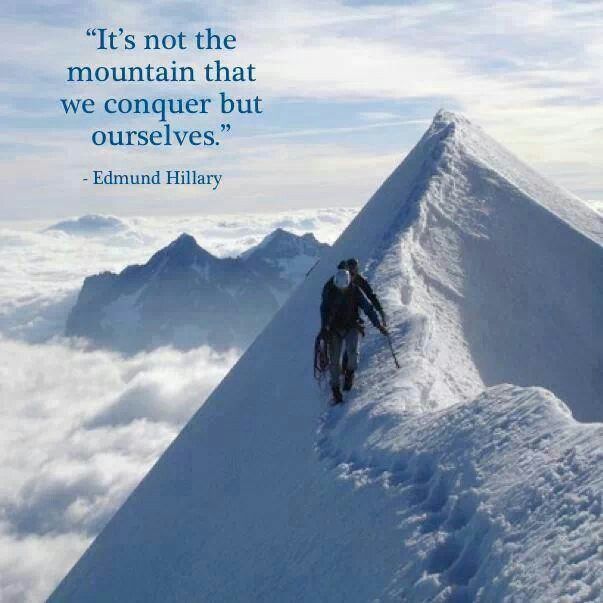 These Are Beautiful Quotes.

Third Culture Wife: Above all love each other deeply, because love covers over a multitude of sins 1 Pet 4:8

OBA: I am becoming fat and flourishing in every area of my life and as a result, the yokes of limitations are broken. I am full of life and vibrant.

Eugenia “Don’t be pushed around by the fears in your mind. Be led by the dreams in your heart.” ― Roy T. Bennett, The Light in the Heart

She had to fight

This post is inspired by my yesterdays observation as a social voyeur and I came away with a good number of lessons even though the young baby had no idea that his display was teaching me some of life’s simple lessons.

The weather in Dubai had cooled sufficiently that you could go down to the pool and relax without turning into burnt offering, so when the kids came back from school and raced through their homework, I agreed to take them to the poolside.

They swam whilst I lounged with my fave read of the moment ‘My Vision – Challenges in the race of Excellence‘ The book of His Highness Sheikh Mohammed bin Rashid, the Ruler of Dubai and Vice-President of the United Arab Emirates.

I was quite engrossed in the glossy pictures of the Sheikh and his Falcon when an insistent shrilling cry of a child roused my attention.

I watched this tiny young fella; just about a year old by my estimate, wrestle and put up a squiggly fight with his parents as they tried to squeeze him into a floater.

He wailed. He tried to tuck his legs under his butt. He squirmed and wriggled and did his very best to escape the inevitable, but alas, he lost the battle.

His Mama managed to persuade his cute plump legs with those gorgeous baby folds into the float openings – I have something about babies. I adore them 🙂 and if nature had not decided I would have had a family of 7 children!

Well, back to our story. When mama had the young fella secured in, into the water he went with his father.

A baby bellow, squawk and shriek all followed his affront from being put in the pool! I gathered that it was his first experience.

By this time my entire attention had diverted from my read to watch the child and I unfortunately missed capturing on camera the initial bloody battle moments and his attempted maneuvers.

His dad held him and they made their way from one end of the pool to the other a couple of times and in no time at all the young chap was chortling happily and was all smiles. I was smiling too! 🙂

This went on for a little bit and before you could say ‘hey presto’ he got right into the groove of things.

After a worthwhile half an hour paddle and it appeared he was getting cold, his dad decided to get him out of the water and another loud protest ensued.

To my amazement the little fella did not want to come out! Here was a young thing screaming like the sky was about to fall a few minutes ago before he was persuaded albeit reluctantly to get into the water, now doing an about face and exhibiting his reluctance to come out!

They bundled him into a towel eventually and:

An ordinary, mundane experience left me with a good number of reflections:

How we always tend to draw a conclusion about an experience without even trying it out first.

How a new start of everything is filled with nervous trepidation and yet when we do apply ourselves, we conquer.

How fear and not faith always seems to be the first primal reaction to change in the human life.

His dad’s steering hand figuratively resembled the hands of God to me. When God wants to steer us in the right direction knowing that he is taking us to a good place but we stubbornly assert our independence until he lets go and allows us our free will.

How little encouragement and motivation (though forced in this case) can help us get on higher grounds. Growing pains in anything may be difficult but they are always surmountable.

How we are always reluctant to stop doing something (good or bad) when we have started it.

That we should be floats for others as many as we can encourage and motivate.

In this little application, not only did he conquer, but his joy resembles self-actualization.

So there it is, I bet the young fella will not forget the good experience from his first dunking and would be happier next time around.

If you gleaned anymore hidden message in this little story. Please do share.

Thanks and kind regards.