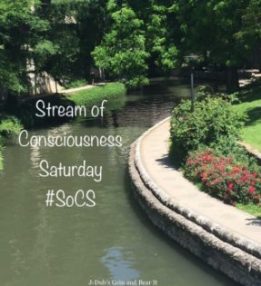 The journey through a revolution
most times leaves a devolved nation
riddled with woes and horrifying history
yet evolution is a must, ‘cos life is forever in a flux.

So, we march onto tomorrows evolution
leaving the frivolous tendencies of the past
hoping that in a nonvolatile manner
we guarantee a better future for our progeny.

I write this poem above for many Nations going through the pains of bad leadership and especially my home country Nigeria, which has been a boiling pot.

I am Nigerian by birth. From the Igbo tribe and I am Biafran. Over decades, the Igbo’s have been marginalized in the convoluted tribes of a Nation married by the Colonial Masters. This led to the Civil war that left millions dead – Chimamanda’s award-winning book, Half of The Yellow Sun is centered on this.

The Igbo’s have constantly sought a referendum and a chance to be heard. Constantly, the ruling government feels that deploying soldiers to the South-East to kill and maim civilians is the only way they can quell any agitations, meanwhile, the marauding Fulani/Boko Haram terrorists are left undefeated.

Yet again, last week, they killed unarmed Igbo men for demonstrating and singing for their freedom. Right now, it seems as if my country is on the brink of another Civil war.

An excerpt from BBC explaining The Biafra Civil War

Once I saw the prompt word ‘vol’ from Linda for today’s Stream of Consciousness, my mind got stuck on revolution.