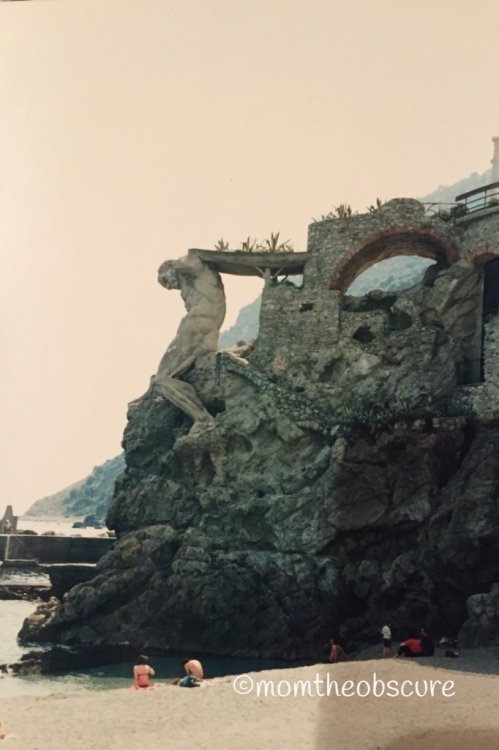 Bertha could hardly stop herself from preening in pride as the Mayor cut the tape for the new boating dock and the marble, torch statue that would be seen for miles and miles. It would blaze at night, welcoming all seafarers back to the safe harbour of their small fishing town of Little-Uptown.

Who would have thought that out of all the submitted landmark sculpture entries, that her O’Deon would be chosen? She was the cynosure of all eyes.

In a small town such as this, female artistry was hardly encouraged much less acknowledged but the new Mayor seemed more progressive.

Even when she was teased by mates for taking up sculpting classes that were male dominated, she hadn’t relented in her pursuit but learnt to ignore the snide comments like ‘Luv shouldn’t you be in the weaving class, you are in over your head,’ and the male guffaws that followed such wise-cracks.

Now the prize money is more than enough to buy her a ticket and tutelage in Athens, which had always been part of her dream.

Thank you, momtheobscure, for the photo and Priceless Joy for hosting this charming platform where we unleash our stories