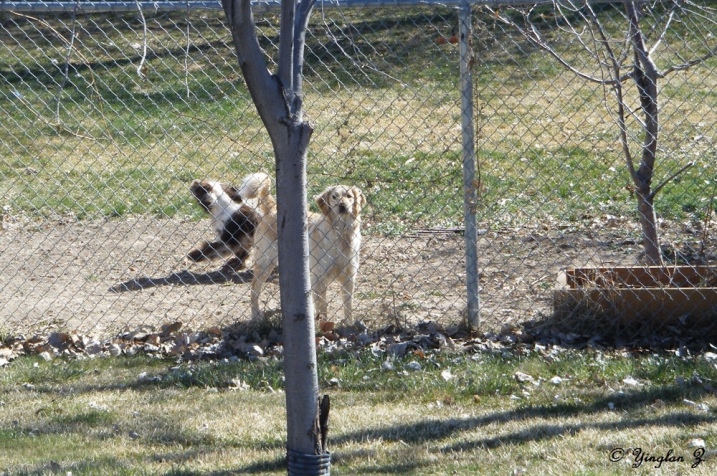 Max looked longingly at the road. He wanted to be free to run around as he liked but unfortunately, he and Buddy were totally grounded in the yard and he wondered when they will be out on probation.

He had known that it was a bad idea to sneak off to go chase those foxy pooches of the neighbourhood, but he had been unable to resist those big soulful brown eyes of Molly and the swaying swag that Daisy had when she had trotted past him the last time they met at the park.

He had sensed that she was sending out signals, and how could a Dog worth his salt resist such nature’s call to do his best in ensuring that their doggy lineage is kept going strong.

Their human mother was quite mad at the fright and worry that they had caused her by their disappearance and she had thoroughly chastised them about how lucky they were to have been found before a bad person had found them.

He and Buddy tried to explain to her why they had  gone off on an adventure, but it seemed that she failed to understand.

Max calculated on how he could express his desires to Molly and maybe persuade her to stay still the next time.

Thank you Yinglan,  for the photo and Priceless Joy for hosting this charming platform where we unleash our stories