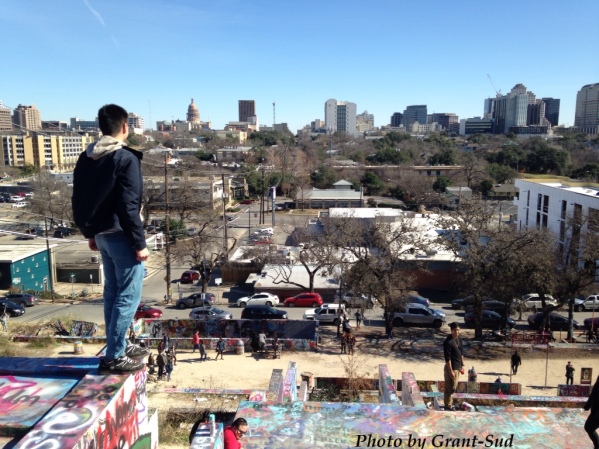 As an adrenaline junkie, Ash was always in search of the next rush. He lived for daring feats and had literally done all sorts of daring stuff to the constant chagrin of his mother.

Diving off building tops was tame considering other adventures he had embarked on, but today was different. In response to the challenge of his long-standing competition Todd Kemp, it was a record-setting moment for his fastest free fall so far.

With safety harness all set up and onlookers gathered to cheer, he was about to step off the ledge, when the flash of his mothers repeated pleas echoed in his head.

She had warned him over the past several days not to engage in any dangerous attempts based on a recurring nightmare that she had, but he waved it off as one of her usual entreaties.

Shaking off the fleeting cold feet from hearing his mother’s voice in his head, he stepped off and tumbled down into a blackout. The last thing Ash remembered was the cacophony of voices and an insistent voice urgently cajoling him not to let go.

Thank you, Grant – Sud for the photo prompt and PJ for hosting.